It’s not uncommon to hear that some people may avoid or limit their seafood intake due to concerns over mercury levels. For farmed salmon, however, this does not need to be the case. It’s one of many seafood varieties recommended as a “best choice” option because it’s packed with essential nutrients while being low in mercury. For this reason, food safety experts advise consuming two portions of seafood, like salmon each week. For this reason, food safety experts advise that the health benefits of regularly enjoying low-mercury seafood options outweigh any concerns posed by mercury.

What’s the connection between mercury and seafood?

Mercury is a naturally occurring element in the earth’s crust. It can be released into air or water in a variety of ways – like a volcanic eruption or forest fire, or most often, through human activities like the burning of fossil fuels. The release of mercury is what causes a concern to human and environmental health. Industrialization has added “fuel to the fire,” so to speak, making mercury an even greater concern as it has increased its presence in our environment. When mercury enters water, it turns into methylmercury, which collects in sediment and travels up the food chain.

As a result, methylmercury is present in all fish and shellfish to some degree, but the amount of mercury depends on the location and varies from species to species. Once mercury is in a fish’s system, it does not go away. It accumulates over time, reaching higher levels especially in larger fish that eat smaller fish. That is why the most high-risk fish for mercury levels are larger, carnivorous fish like shark, swordfish and tuna.

What’s the connection between mercury and health?

Methylmercury is toxic and because it builds up in one’s system over time, mercury poisoning is a concern. Mercury poisoning in humans can harm brain function, damage the nervous system, and weaken heart health. This is of particular concern for women who are pregnant or lactating, and for children, as fetuses and children are more sensitive to mercury than adults.

Farmed salmon is a smart, safe and sustainable seafood choice

Farmed Atlantic salmon contains more than 15 grams of EPA/DHA per gram, and just 0.05 micrograms of mercury per gram.

In summary, you can feel assured that enjoying seafood twice a week offers many nutritional benefits and outweighs any potential harms of mercury.

GSI members are committed to raising farmed salmon that is better for people and planet, which includes ensuring that their salmon remains a safe, healthy and low in mercury. 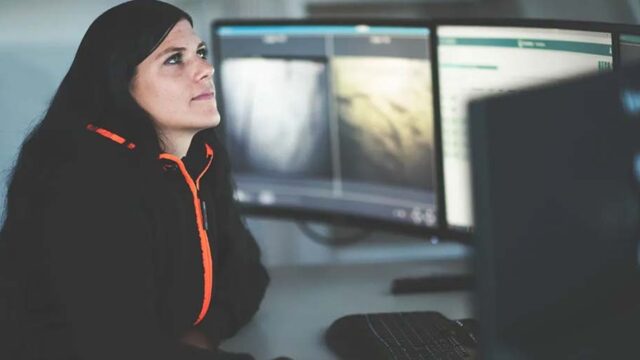 DIGITAL TRANSFORMATION IN AQUACULTURE: HOW SALMON FARMERS ARE DRIVING A DIGITAL REVOLUTION 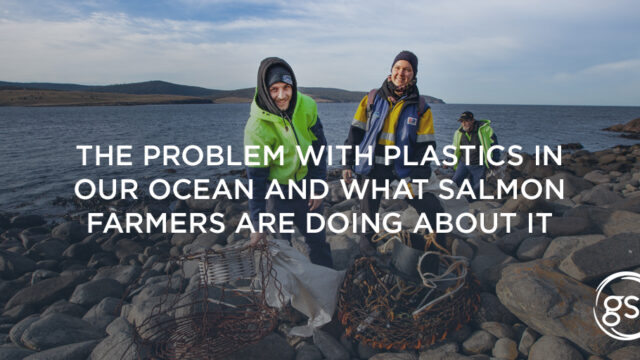