On World Oceans Day, and alongside the United Nation’s (UN) Ocean Conference in New York, USA, the Global Salmon Initiative (GSI) has today registered its commitment to support the implementation of the UN Sustainable Development Goal (SDG) 14.

The update, issued today by the Monterey Bay Aquarium’s Seafood Watch, demonstrates the significant increase in the availability of responsibly produced farmed salmon.

Driving industry-wide improvements in sustainability through greater transparency and cooperation, the GSI members continue to raise the bar in industry performance by publishing the third annual sustainability report, which highlights that one-quarter of all GSI farms are now ASC certified

Alongside the EAT Stockholm Food Forum, the Global Salmon Initiative (GSI) today announces a challenge to other members of the global food sector to join them in increasing transparency, as part of a drive to accelerate improvements in industry sustainability and future food security 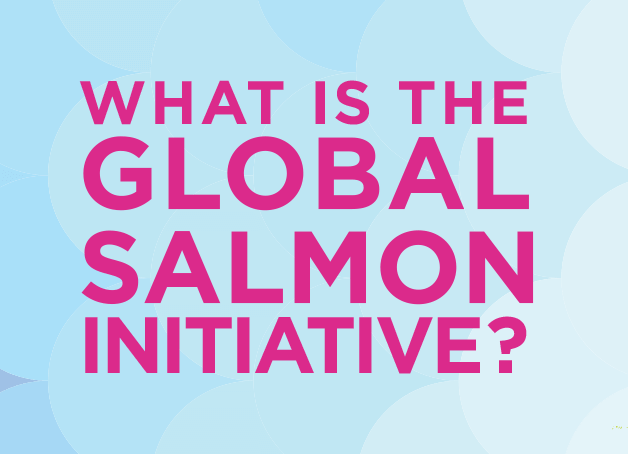 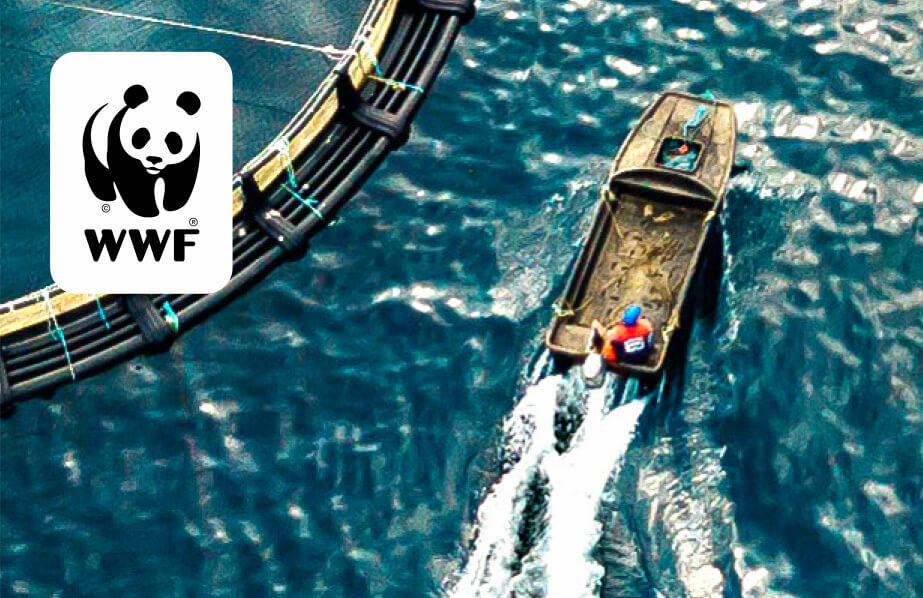 The Business Case for Pre-Competitive Collaboration - The World Wildlife Fund (WWF) published a case study on the GSI.